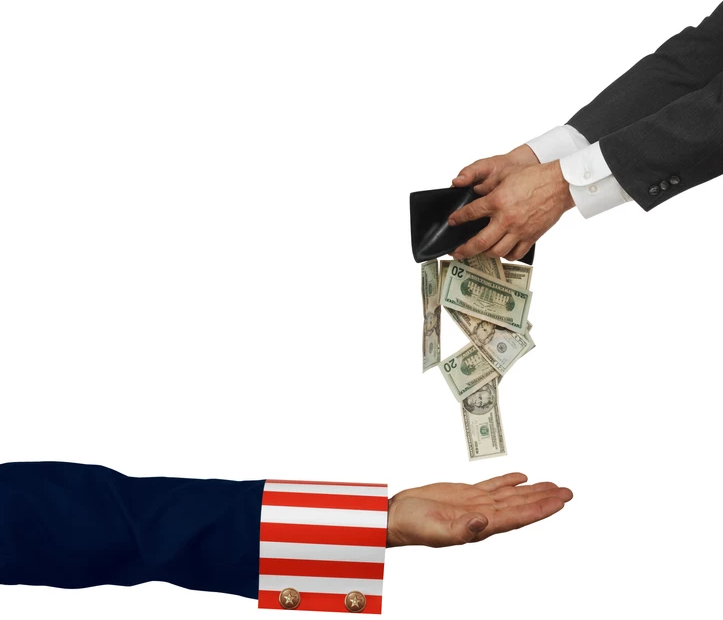 An example of the negative impact that this can have on our economy is embodied by an actor who, in 1944, was making approximately $100,000 per film. By the time he made his second movie, he decided he was done working for the year. This was because he would have owed $0.94 on every $1 of income past $200,000 to the federal government. That actor? Ronald Reagan.

When he took office, Ronald Reagan sought to change the way we tax wealth in the United States. First, the tax rates in the top bracket were lowered to 28%. Reagan also made the threshold for hitting that top bracket $28,000. This meant that for the first time, almost everybody was paying the top tax bracket in our country.

Today we find ourselves in the lowest tax environment in recent memory. We have fantastic opportunities to make some good decisions with our money. Still, we must be wary of our national debt. As a country, we haven’t paid for anything in almost 30 years. Everything has gone on a credit card, resulting in our national debt ballooning to over twenty-one trillion dollars.

At some point, this will have to be paid down or it will become an unsustainable problem. The only way the government can pay extra bills is by bringing in extra revenue. That extra revenue comes in the form of taxes. They can’t tax the poor because there’s no money to gain there. Are they going to attack the wealthy? Unlikely. The burden is likely going to be on the middle class, yet again.

We have a government that can raise tax rates to whatever point they need to. On average, the top tax bracket in our country has been over fifty percent. There has even been recent talk in the news about raising taxes back to fifty or sixty percent. How could we possibly pay taxes that high and still save for retirement?

I hope you will reach out to us today so that Hindsight Financial can help you have the foresight to manage your money in the best way possible and avoid this confiscation of your wealth.